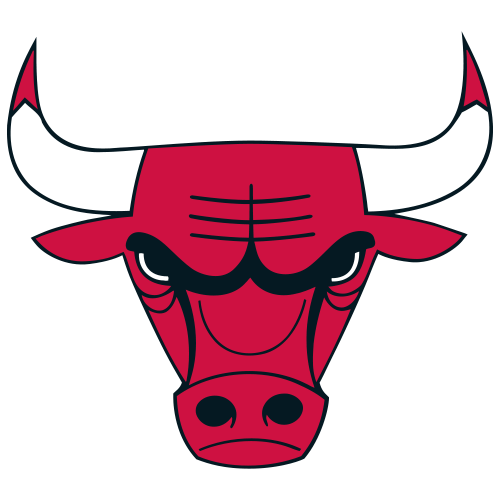 2e Central
| 46-36
Bulls de Chicago
Dalen
Terry
1
Rnd
18
Pk
SG
Position
Jeff Eisenberg Commentary
Terry elected to stay in the draft, surprising a lot of scouts. His upside is clear. He's a long, athletic wing at 6-foot-7 and is a player who could be impactful on this Bulls roster after a year or two of development. The Bulls got a great second-round pick last year with Ayo Dosunmu and Terry can step in alongside Dosunmu in the secondary unit.